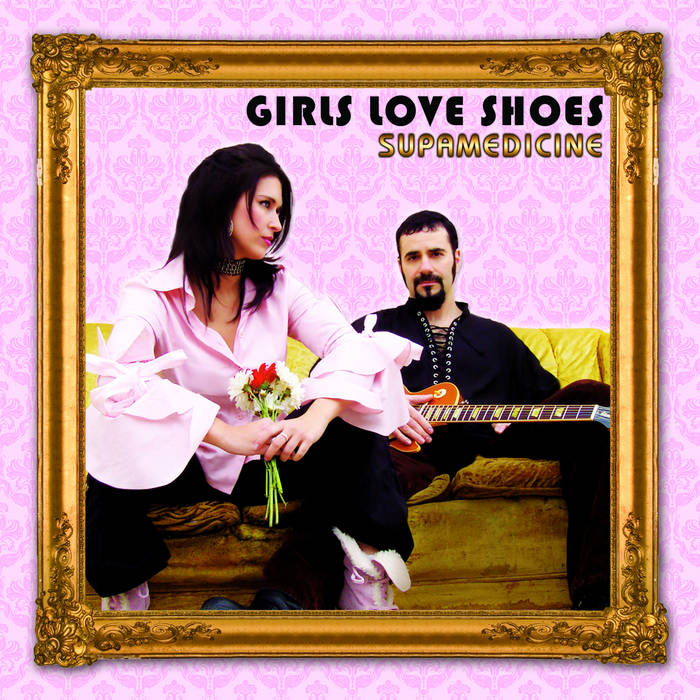 The EP that started it all delivers youthful rebellion, indie rock hotness, sensual but vulnerable vocals and guitar riffs that electrify already high-energy, creative tracks. Songs from "Supamedicine" have been featured on commercials for Toyota, Secret and Mini Cooper and have received placements on several movies/television shows including Byzantium, Picture This!, Pretty Little Liars, CSI:NY, High Society, Jane by Design, etc. Re-released on the independent label www.hotgeekrecords.com, this debut EP is edgy but artsy with an occasional synth pop twist.

Quirky & spirited, the chuckle worthy name came from a desire to name the band after a universal truth, & what could be more true than the fact that girls love shoes? That same colorful, off-beat thinking permeates throughout their music. Lead singer Nadia Fay writes/records to handpicked tracks in her L.A. studio. She plans to release new GLS music through her indie label www.hotgeekrecords.com. ... more

Bandcamp Daily  your guide to the world of Bandcamp

Featuring appearances from Kari Faux, Bluestaeb and and interview with NY-bred artist Wiki